High season. Low season. There are even shoulder seasons! But visiting Belize is more than just a seasonal choice for travelers who don’t always get to choose when their bosses give them vacation time. That’s why all 12 months are ideal times to visit Belize.

In fact, each season offers different advantages that make compelling reasons to take a holiday at that time of year. Whether your goal is hanging with the fast crowd, you love the tranquility seasonal rains bring or you’re all about price drop incentivizes, there’s a season that’s meant just for you. Which one will it be?

High season in Belize runs from November to mid-April, which nicely coincides with blizzards, sleet, and snowfall blanketing much of the North American continent. Yes, visitors pay top dollar to enjoy time at luxury resorts like Belizean Dreams, but in return, raindrops are rare.

Dry, beautiful weather and every tour under the sun makes high season a treat, so if you want to see and be seen, hang with the in crowd, show off trendy threads and find out why Bill Gates, Leonardo DiCaprio and Frances Ford Coppola spend time at their Belize properties during this time of year, spend the bucks on the Belizean Dreams vacation you deserve. 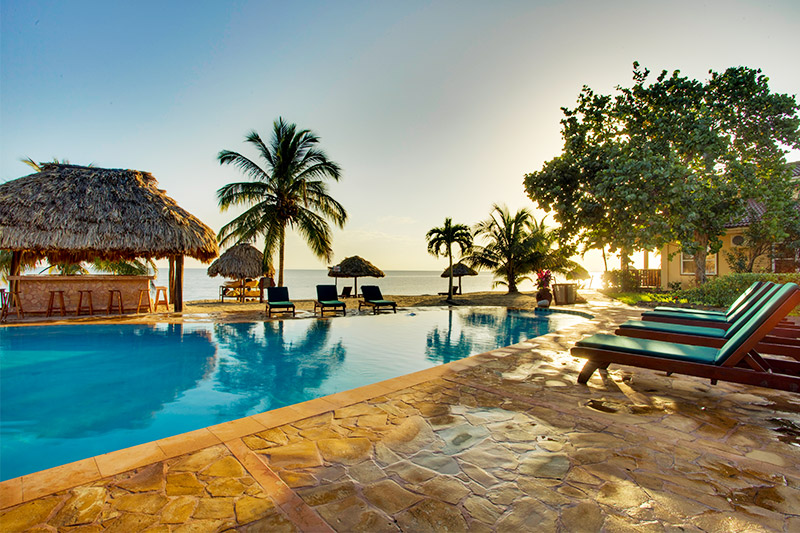 Low season in Belize is made for adventure and thrill seekers who aren’t afraid of a little rain since they quickly learn that these showers come and go faster than tourists can get in and out of rain ponchos during their August, September and October sojourns.

Bargain hunters find paradise during low season. Belizean Dreams staff cater to fewer travelers and are apt to spoil guests. Discounts on accommodations and tours are so inviting, it’s anyone’s guess why the low season isn’t more crowded. Everything on the nation’s tour menu awaits–diving, snorkeling, and exploration. At the resort, indulge in spa services and dine at the award-winning restaurant. We promise that you won’t miss the crowds. 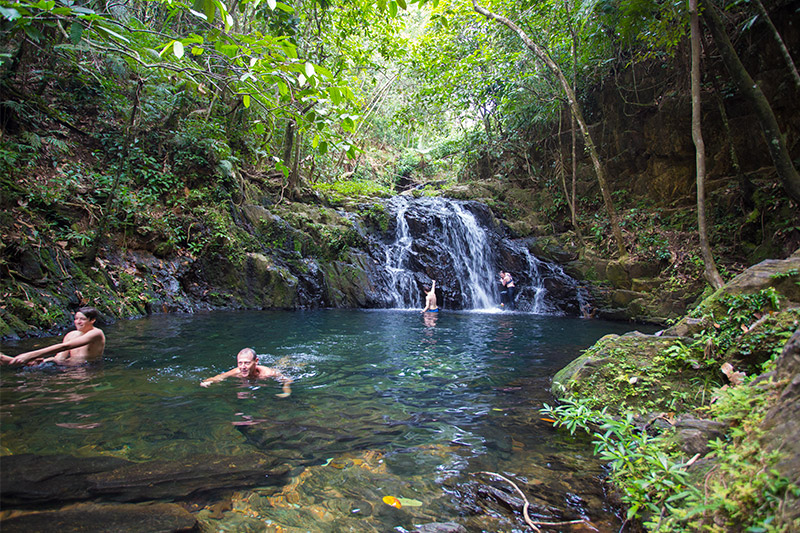 Like the anatomical design of the human body, every year has two shoulder seasons: one that bridges April and August and another that straddles May through July. Yes, it can get warm during both shoulder seasons, but so does Florida and we won’t even mention the comparison between these months in Belize and those in Arizona!

Shoulder season at Belizean Dreams is a favorite of couples who marry throughout the warmer months in North America, which is why there are so many romantic souls at the resort during both shoulder seasons. But you don’t have to be a honeymooner to appreciate a balance of benefits at this time that includes smaller crowds and attractive rates.

Can’t decide which is best? Try them all. It’s the logical way to make your decision and by staying at Belizean Dreams during every visit, you get a bonus: Staff members who recognize you and know you by name, thereby establishing your celebrity status!